“I would like to express my gratitude for the excellent service we have received from RKD Films...."

“Having worked with RKD Films on a project on Dementia, I can honestly state I found them to be highly professional, motivated and easy to work with. Our finished film was just what we wanted!”

"RKD filming company gave our young people a really great experience into making a quality production the service was fantastic, the staff related..."

"Working with RKD Films has been an absolute pleasure. I was particularly impressed with their professionalism..."

“As a newly appointed C.E.O I inherited certain tasks that had been left unfinished. One of these tasks was to create a DVD ..."

“RKD Films provided us with exactly the service we needed, meeting our deadlines and going beyond the call of duty."

"RKD Films have produced an excellent DVD for Planning Aid South. On time and on budget, their work was of an exceptional quality…"

"RKD Films were commissioned to produce a number of DVDs to celebrate the achievements of the SRB6 Regeneration programme in North West..."

"We were delighted with the service we received from RKD films and proud of the film they produced for us. They were highly professional…"

"RKD Films Group are versatile and accommodating personnel’s. They put their body, mind and soul into project."

"RKD Films are a hugely professional and competent company to work with. They are very sympathetic to a charities needs..."

"We thought your service was delivered with high quality and your attention to details allowed for our mini low budget film to feel like a big budget..."

"RKD provided exactly the service we needed to film our product launch, they responded to our requirements with efficiency and creativity."

Video is the number one online method to promote your business or to sell a product.  RKD Films have been providing video production services for many businesses in the West Midlands and all over the UK, take a look at some of the samples for web videos and let us help you shine online.

We are so confident with our prices that we promise to match or even beat any other comparable quote that you receive. We produce videos ranging from charity, marketing, product launches, service guides, training videos, fund raising campaigns to documentaries and live events. 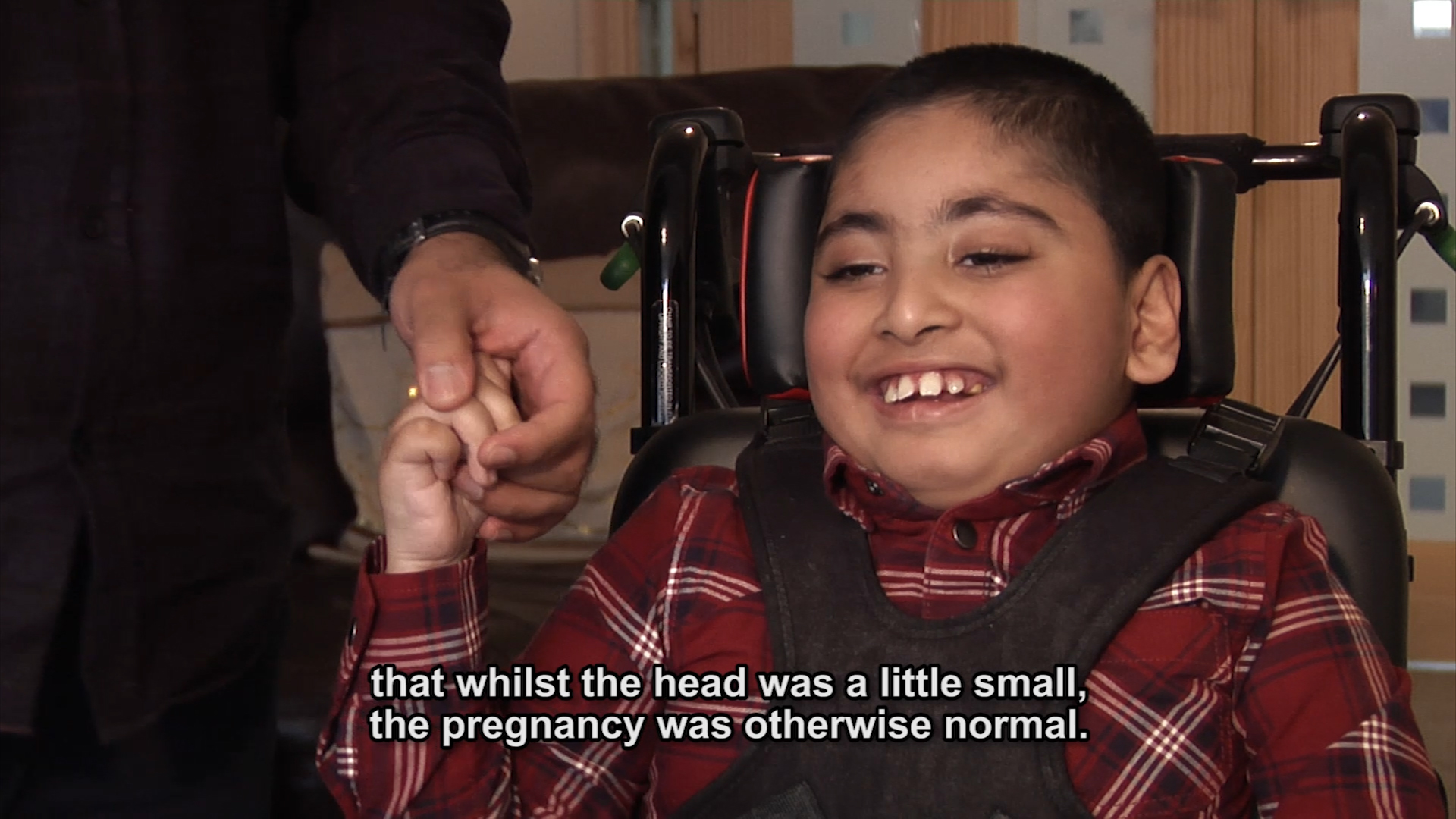 Swan UK – syndromes without a name

Like What You See? We’re Just Getting Started View Portfolio

RKD Films have a wealth of experience planning, scripting, producing and filming for charities. We have always worked closely with charities and believe that we can provide an exceptional service with sensitivity and understanding. We will always give you the best value and best advice.
CONTACT US

We at RKD Films have an experienced team who have held video workshops for various youth organisations within the West Midlands. We also proudly admit that we have learnt just as much from these groups which has given us a better understanding of effective teaching methods and we continue to grow.
CONTACT US

Design and print customised DVD/CD sleeves and DVD/CD full face prints or you can provide us with your own art work. Design customised DVD menu’s before duplication if required. Transfer old video and still images and even retouch if required.

Click here to assign a widget to this area.